Selling Futures reviews the many aspects and consequences of the complete takeover of US society by consolidated corporations and their attempt to globalize and militarize the entire world under the cover of “privatizing” resources and fighting a “war on terror”. Of course, as always, 9/11 Truth is an integral part of Vic's songs and videos. Eric Golub is featured on ukulele. The song was recorded by sound engineer/owner at Robot Envy Studio in Berkeley, CA. 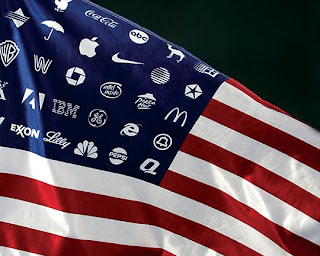 If you like Selling Futures, support it with “like” and "share" buttons, as well as sending the link out in your emails and posting it to other sites. The same goes for any of the 9/11 Truth specific videos: Blowback or Bloody Treason, Trouble in the Rubble, Ballad of William Rodriguez, and Cheney's in the Bunker. Thank you! The song, Selling Futures, is copyrighted. But the video has a Creative Commons Copyright with free download and use without the right to change the video.
Selling Futures - Truth Troubadour Music Video at You Tube
http://youtu.be/qwN2Dr69xzk
Official Vic Sadot web site launched on September 11, 2011 along with the new 10th anniversary CD, "9/11 Truth & Justice Songs".
http://www.vicsadot.com
Posted by Truth Troubadour at 5:44 PM No comments: Links to this post